William studied the piano and organ at the Royal Northern College of Music with David Smith and Derek Cantrell, gaining the LRAM and ARCO diplomas.

He went on to Cambridge University to read Mathematics, and he continued piano lessons first with Renee Waterman and later with Martin Roscoe.

Over the years, he has worked with a number of choirs, soloists and chamber ensembles, and became accompanist to the Croydon Bach Choir in 2001.

William now divides his time between his musical life, his role of Assistant Head (Academic) at Whitgift School, and his growing family. 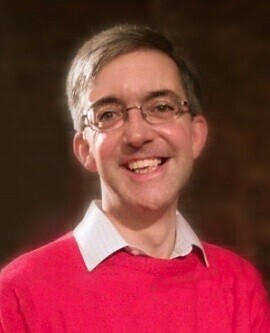