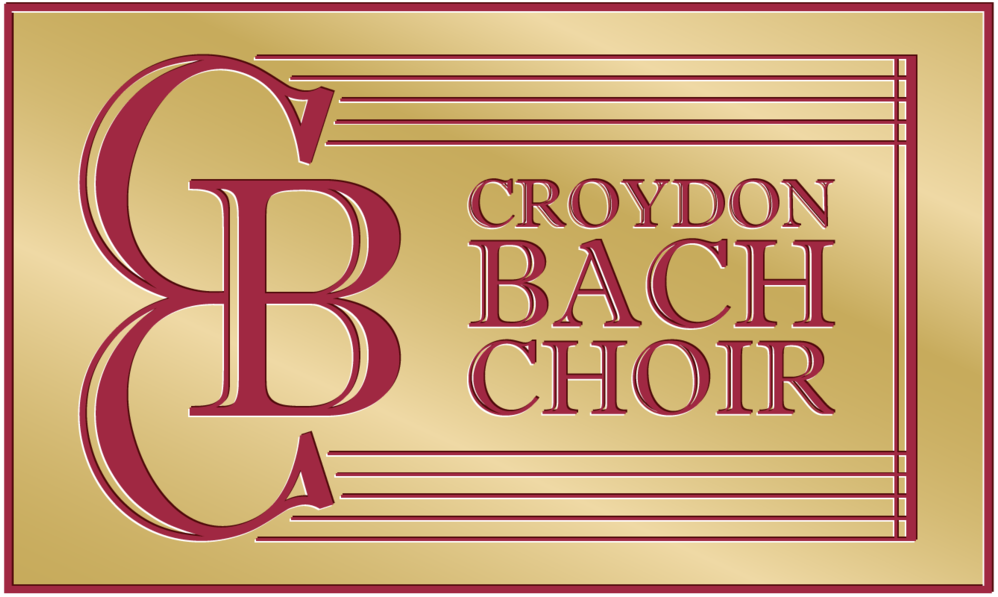 History of the Choir 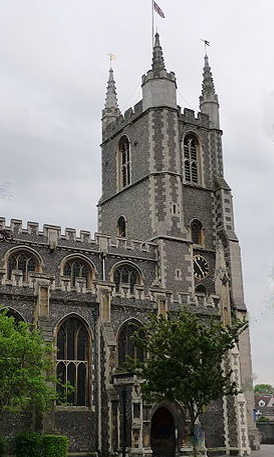 The Croydon Bach Choir was formed in March 1960 by Derek Holman, organist at Croydon Parish Church for a performance of Bach's St John Passion , with Roger Norrington as the young Evangelist.

The choir continued under the batons of Roy Massey, Michael Fleming, Adrian Adams and then Peter Nardone.

Simon Wallfisch stepped in during Tim's absence, until the Covid-19 pandemic halted gatherings and public performances in March 2020.

John Hancorn then led the choir into the new territory of online rehearsals for our 2020-2021 season.

The choir has provided a platform for music-making for over sixty years now, through the enthusiasm and dedication of its many singers, the hard work and commitment of its voluntary office-holders and the quality of musicianship of its successive music directors and accompanists..